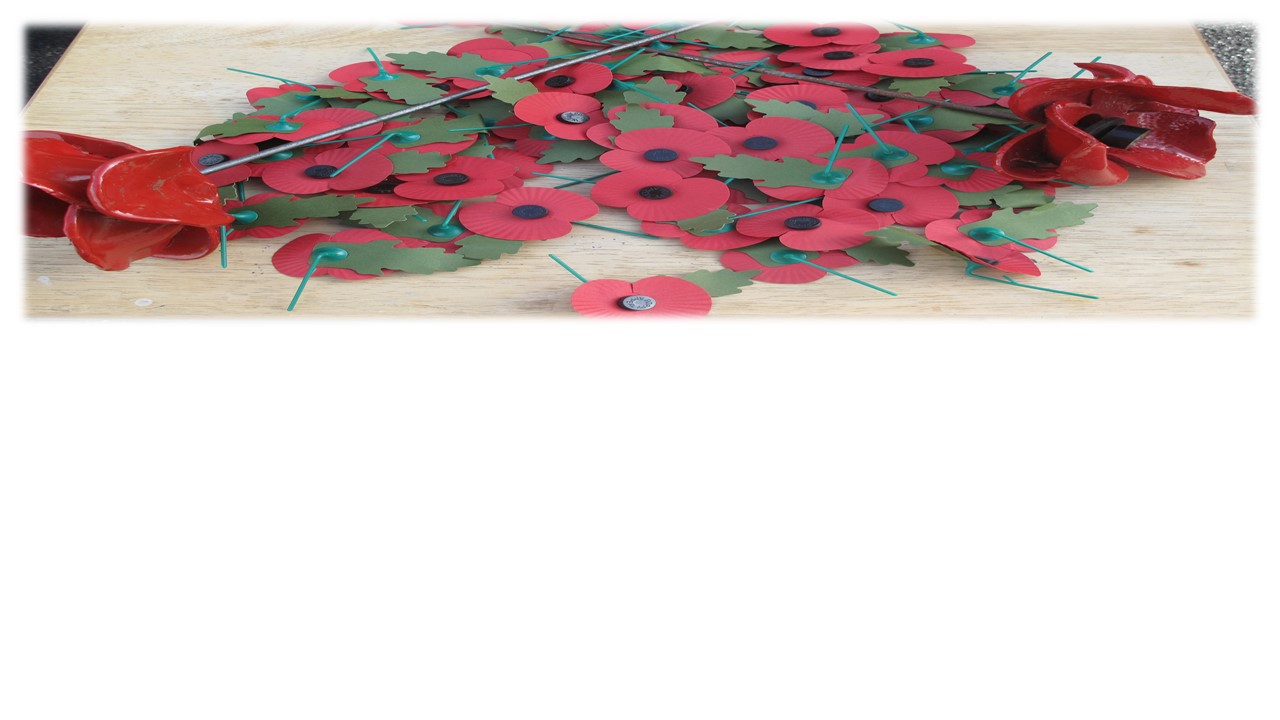 The Royal British Legion still rely on the Poppy to maintain the help given to those who have been caused hardship through war and conflicts.

Each year we observe the silence at the eleventh hour of the eleventh day of the eleventh month.  This year we were unable to gather as one in the playground.  However, the Head Boy and Head Girl read the Exhortation (an extract from Lawrence Binyon's poem, For the Fallen).  Which was recorded along with the Bugle playing.  Each class had the link on their whiteboard and the school fell quiet as all, in their own rooms, observed the silence.

Early Years made some beautiful poppies.  In the run up to the day the Charity Prefects sold poppies and other produce from the Royal British Legion.

"We will remember them" 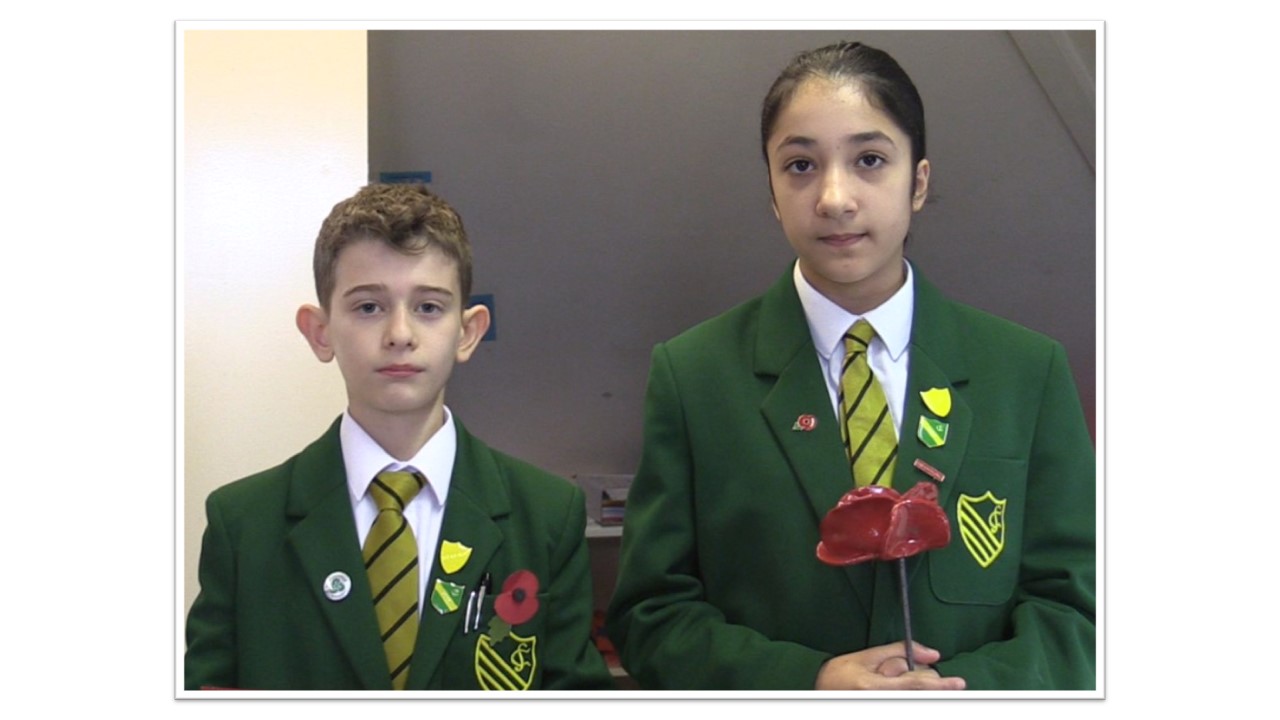